For years  I’ve wondered, Why do boys  insist on wearing shorts when it's freezing outside? Just the other day, as snow and ice covered the ground, I saw a boy trudging through the snow in shorts on the way to his van.

Is there something going on internally that makes them warmer than the rest of us? Technically, yes. Males tend to have a steady and more complete distribution of body heat than women. On the other hand, they may be trying to be their own person; a show of independence from the adults in their lives.

It drives teachers and parents crazy, though it probably …

Listen and Learn: A Calm Sea Never a Captain Makes

Sometimes I hate my boat. However, hating a needy pile of wood, sail, and line is less distressing than what it teaches me about myself. My trying to remove the stubborn barnacles from the bottom-sides after eight months in drydock is a harsh reminder that ten minutes of a simple power-washing on Labor Day would have negated the hours of cursing, scraping, and crawling on the back-stabbing scree of a New England boatyard that occupied my day yesterday. Years ago I blithely and absent-mindedly watched as a friend showed me how to make a wire splice. Tomorrow I am paying some old salt two ……

The Beginning of a New Year 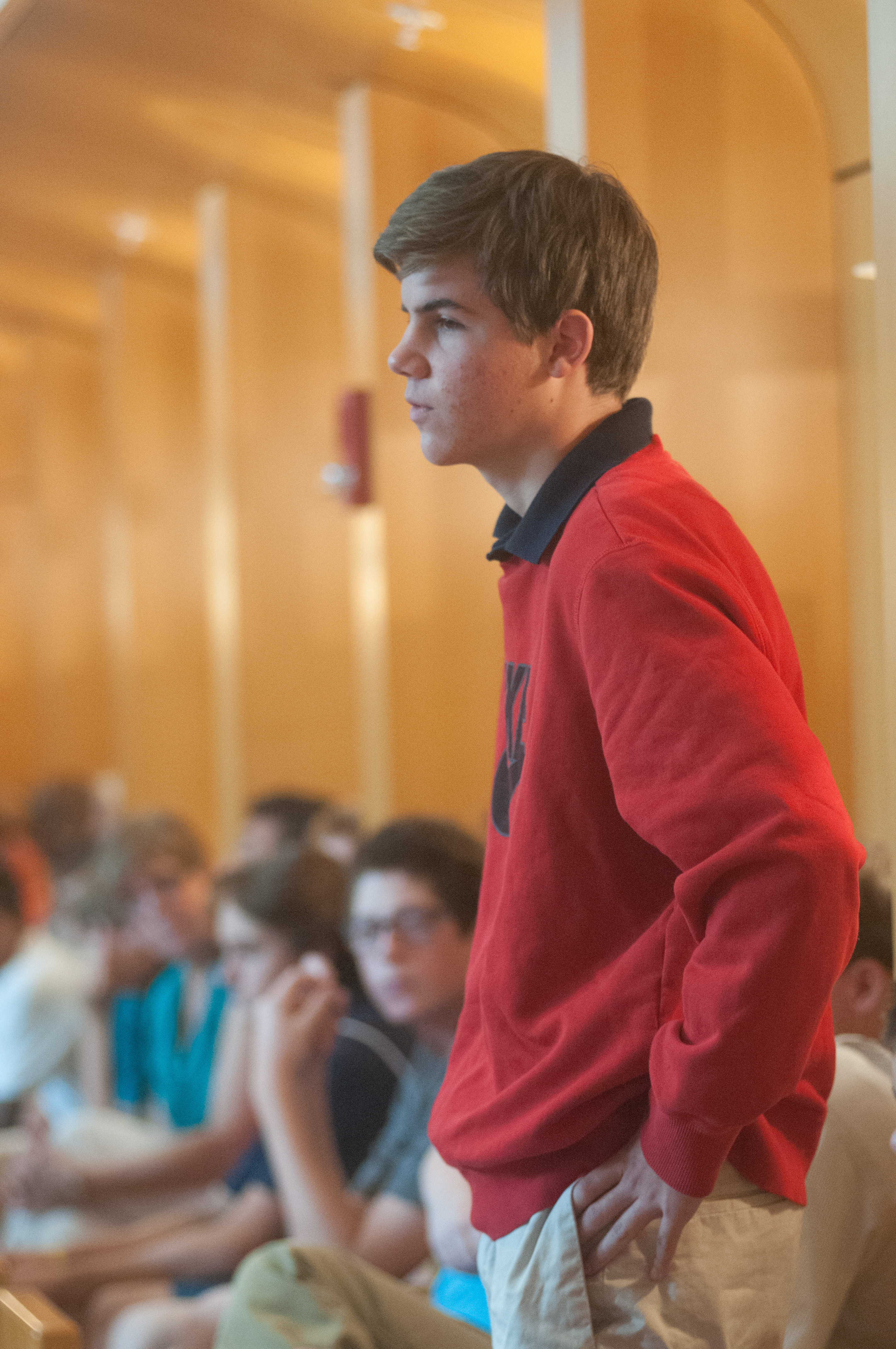 Unlike the exuberant celebrators of New Year’s Eve, I am often in the throes of taking stock at the start of the new year: What could I have done better in my life, what do I continue to leave unsaid and undone, what am I most afraid of leaving behind in my life? (A lot of things truthfully). These feelings are the inevitable and unenviable product of an over determined super ego (thanks, Ma and Dad) and living eight years with the vagaries of incurable, Stage 4 breast cancer. You’d think my longevity in the face of my cancer would make me see life in the most positive of terms. …

Read More
Posted by in Lorraine Ward on Thursday January 8, 2015
0 comments get link
Tags: Beyond the Classroom, Senior Reflections, Upper School
Like
1