Learning how to be leaders 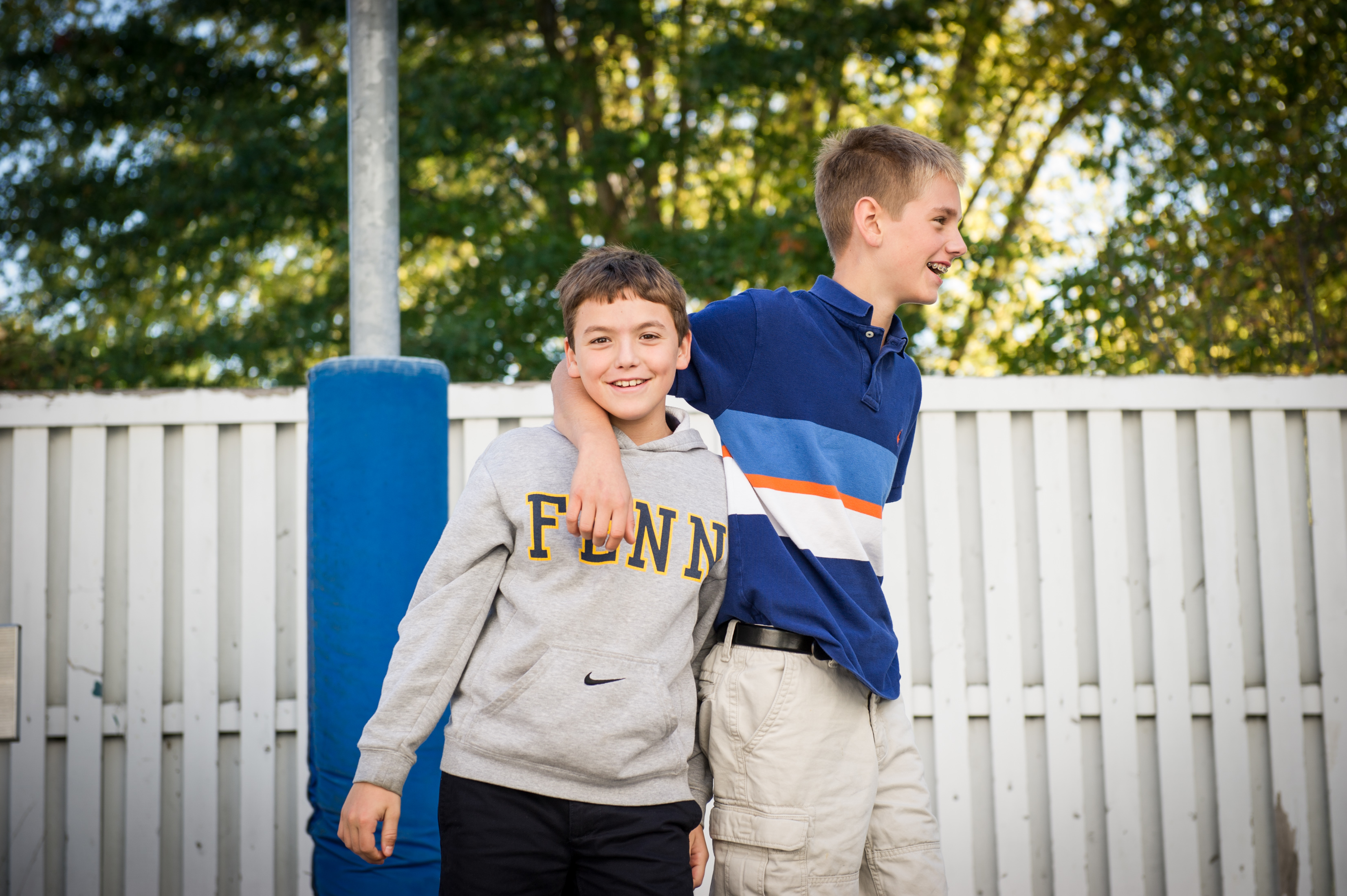 Fenn boys are encouraged to be leaders. They are selected by their peers and/or teachers to serve in roles including president and vice president of the School, chairs of committees, captains of teams, class senators, Peer Advocates, band officers, and Big Brothers. They lead in different ways—quietly, by example, or more visibly, in high profile positions—but their goal is to guide, motivate, and inspire their fellow students. Read More 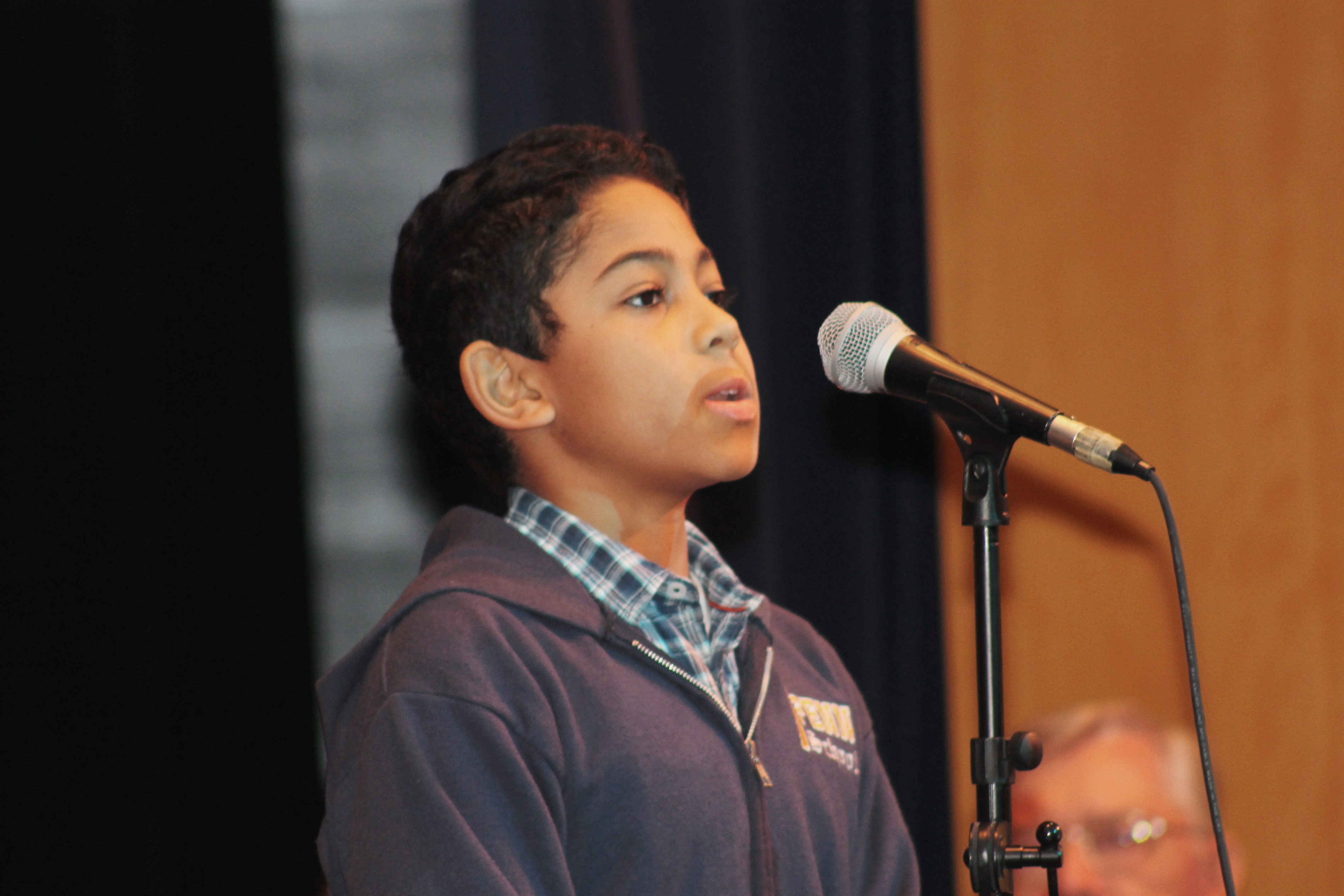 “Do the thing you fear,” said Concord’s own Ralph Waldo Emerson, “and the death of fear is certain.” There is nothing much more frightening than speaking in public—studies show that it is what people most fear—but throughout the course of their education, Fenn boys are encouraged to overcome their fright so that they might stand and deliver in the meeting hall. Read More 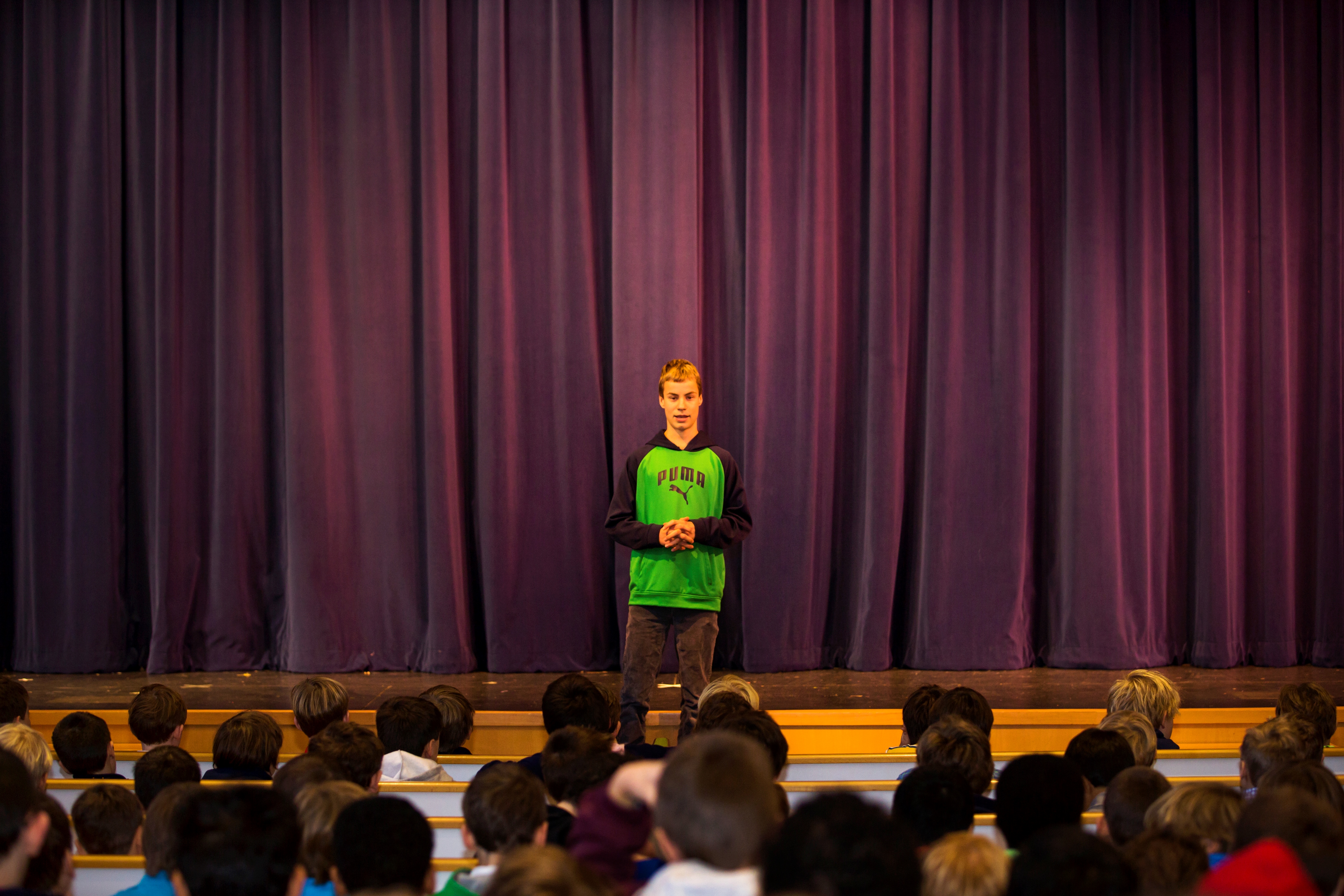 When Chad Arle of Concord was just learning to walk, his passion for performing was already obvious. He would bounce up and down and “stomp around” while watching Barney on television, he says, moments that his mother immortalized on videotape. A dozen years later Chad, a ninth grader at the Fenn School, is dedicated to acting, performing both at Fenn and with various outside theatre groups. Read More