The Arts at Fenn Video

Steve Carell, the celebrated film and television actor, is a member of The Fenn School Class of 1977. In August of 2016, Steve generously narrated a brief video about the Fenn arts program. His narration took place in a Los Angeles studio, following Steve’s recording session for a major animated film in which he is the loud voice of a comical lead character. As Steve ended that recording and took up the narration of the Fenn arts script, he cleared his raspy throat and said (one can hear this at the end of the arts video),

“I apologize for my crackly voice. I’ve been screaming for the last two hours. But I will give it my best shot because I love Fenn, and it made me the man I am today. Kind of not even a joke. It’s really true.” 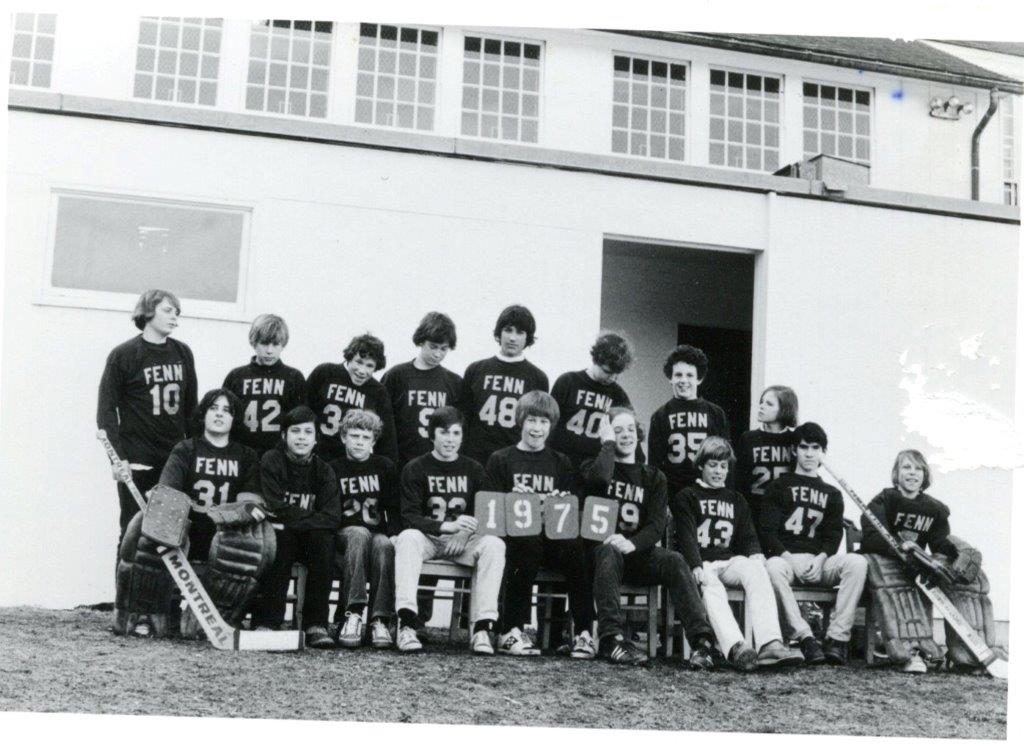 Steve has said that when he came to Fenn he had never been on stage, but gradually found his voice and confidence as an actor here, in Robb Hall--what was Fenn's modest stage at the time--and came to love and pursue his passion of theater. And as importantly, in this encouraging and personal school that develops the whole boy, Steve, as he has noted, found his identity and confidence as a student, a hockey goalie (wearing #31 in this image), and as a member of the band. Along the way in his Fenn career, like all boys, Steve had his triumphs, disappointments, and challenges, including, as he noted in his yearbook page when graduating, his “worst week ever at Fenn” in which he lost the election for student government president, broke a school room window during recess, and forgot to bring Band Director David Huston’s marching baton to the Patriots Day Parade, which he had been charged to do. But resilient as boys are, Steve recovered from these momentary setbacks, grew in talents and confidence, and, as they say, the rest is history and Steve became “the man he is today."

Not every boy at Fenn will become a star of the stage and screen, nor even be famous in his chosen profession, but our abiding hope and aspirations are that every boy leaves Fenn with a healthy confidence, a sturdy character, and an education that will endure and serve him well in life.

Arts in the News

'Sherlock Holmes' Marks the Return of Live Performances
The Middle School performance of "Sherlock Holmes and the 1st Baker Street Irregular" by Brian Guehring is the first main stage production at Fenn since March 2020.

Middle School Thespians Present The King Stag November 1st and 2nd
Tickets are free and available in the W.W. Fenn Administration Building on-campus or at the door before performances begin on Friday and Saturday

Upper School Musicals Grace Fenn and Nashoba Brooks School Stages
Tickets available for "Beauty and the Beast Jr." and "Once Upon a Mattress Jr." performances from March 1-3