âIt was the night before secondary school notifications and all through the house, the creatures were stirring, even the mouseâ¦â 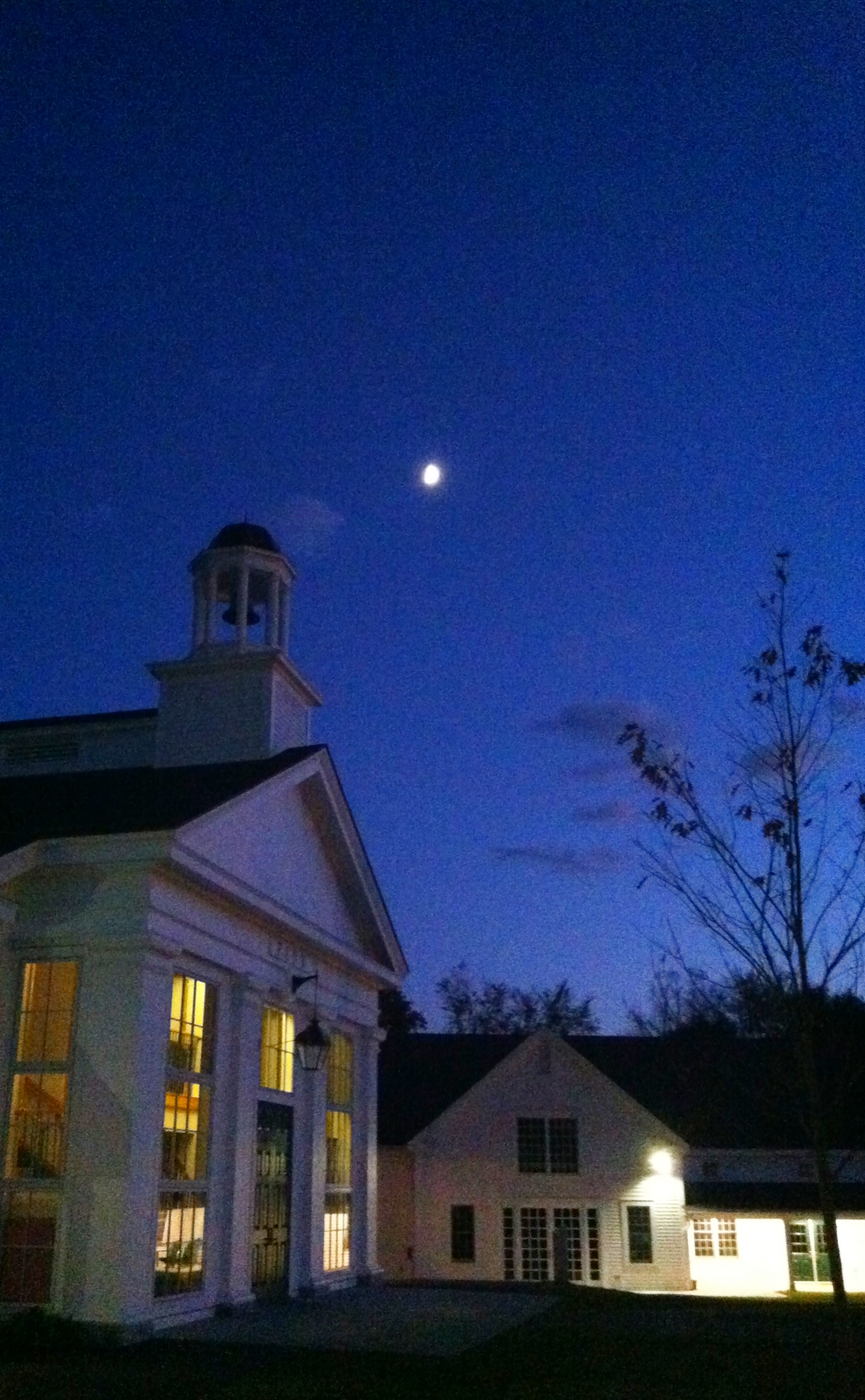 And so it is once again the eve of a tremendously anxious next few days as secondary school notifications come to our eighth and ninth grade families.  I wish I could assure you that all will work out if you just keep visions of sugar plums dancing in your heads as you go to sleep the next couple of nights.  But that is unlikely to convince you that your sons and you will all be fine as you hear from schools.

I was recently reminded of the importance of keeping perspective as parents as our children navigate their school careers.  I attended the retirement party of Jerry’s older brother John after 31 years as the Associate Director for Finance & Development of Greater Boston Legal Services—a non-profit dedicated to providing free legal assistance for poor families and individuals.  As I listened to the astonishing work Johnny has done for 31 years from those who worked with him—from the Executive Directors during his tenure to the clients themselves, from the staff to the custodian, from senior partners of the big Boston law firms to the Union rep, it was clear Johnny had left an indelible mark on the lives of the people for whom he fought to provide legal services—the poor, the disenfranchised, the disabled, among them. What was most moving for us as a family was not simply to hear about Johnny’s work ethic and moral bearing but about his huge success on behalf of others.  His industry, commitment to the good of others, and principled stands did not surprise me, given that he comes from the Ward family.  What surprised and delighted and moved me was that everyone who knew and worked with him described him as smart, kind, loving, dogged, and courageous as he sought funding to support the work Greater Boston Legal Services does.

But if you had met Johnny Ward during his elementary school years at Saint Thomas Aquinas Parochial School situated in a working class Irish neighborhood in Jamaica Plain, you might not have predicted that he would end up where he did. As a kid with who was a very poor reader, in a class of 60 kids, he found reading and spelling very difficult. His twin sister Margaret in the same class would cringe when he was called upon in class, afraid of what he might not know or understand.  Yet he soldiered on.

Johnny’s parents, Peggy and John, got him what help they could, enrolling him in a reading program in downtown Boston to which Johnny would head by himself every week, returning with a load of additional homework. He was diligent about the extra work of the reading tutorial outside of school.  But unlike the rich services we provide kids today, and well we should, that was all Johnny had to help him along. What he did have in spades, however, was the unconditional love of his parents, who fully expected that he would stay the course with school, despite his difficulties and the extra work required just to keep up. They knew his grades would not be like Margaret’s, but they did applaud his work ethic and his resilience and placed their hopes in these as what would lead him to success. And they did.

Perhaps in the naïve way of 1950’s working class, first-generation American parents, as so many of our parents were, Peggy and John did not expect that there was a certain route for Johnny and his siblings to follow to find success. Catholic to the core, they knew nothing of independent schools. They were, of course, thrilled when Johnny, late in his senior year in high school, decided to become a priest. After nine years of seminary, he served parishes in Charlestown, Dorchester, and Roxbury where he showed all of us that being an accomplished student or not had nothing to do with courage and grit and success. One of two priests in Charlestown who daily worked on the streets to protect the school kids being bussed during the difficult early days of desegregating the Boston Public Schools, he never flinched in the face of angry mobs, many his own parishioners. Maybe he could not read well as a child, maybe he could never have hoped to attend an independent school, but he had the resilience and moral fiber to stay the course in the most difficult circumstances in urban parishes filled with struggling families often in deep pain about their place in the world.

A day came when he courageously chose to leave the priesthood, which for his parents was like having a son leave Harvard after an illustrious career. But you know what? They said, “You have done a wonderful job serving your faith and your church. We love you not matter what you chose in life. We want you to be happy.” Little did they imagine that in the years that ensued, Johnny would come to terms with his sexuality, and not long after father died, Johnny told Peggy he was gay. I will never forget her response. “I think people are born that way and God does not care. I only wish he could marry within the church.” When I asked how she could square that with her deeply held Catholic faith, she said clearly and with conviction, “I love my church.  But I love my son more.”

So tomorrow and the days after, when you and your sons hear from schools, I hope you all can say with conviction, if need be, “I would have loved Belmont Hill or Phillips Andover or Groton or Middlesex for my son, but it did not turn out that way.  But I love my son more than any current dream I have for him. And I know, loved fully and unconditionally by me, he will turn into a fine, moral man with true grit who will make me proud."
Posted by in Lorraine Ward on Thursday March, 12, 2015
Tags:  Admissions, Parenting, Secondary School Placement
Like
1