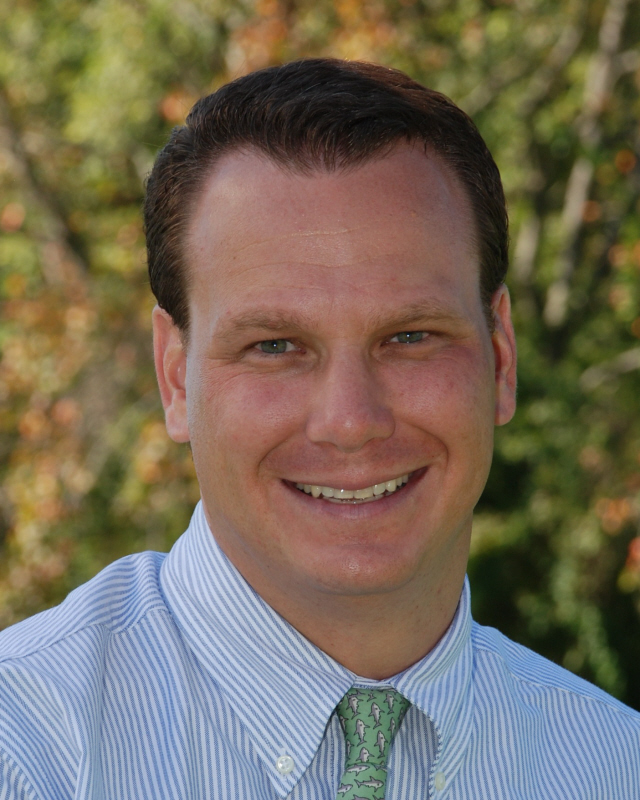 *Each year, the faculty gathers to honor those who have served for 5, 10, 15, 20, 25 and 30+ years at Fenn. Here is one exerpt from that evening written and delivered by Jerry Ward.

Filling the shoes of a legend is close to an impossible thing to do. Derek Boonisar arrived one day at Fenn twenty years ago as a twenty-five year old teaching candidate with two years of experience. He was here to interview for a full time position that involved teaching Latin, coaching sports, and advising middle school students. The young man didn’t know that day that the faculty member he would be replacing, if he was hired, was a latter day Fenn legend. Mark Biscoe would retire that June from Fenn after thirty-five plus years following Roger Fenn’s hiring him and his serving as a teacher, coach, and administrator who was so admired he came to reside in the pantheon of Fenn faculty gods. We didn’t tell that sincere young man, Derek Boonisar all of that lore when he showed up that day at Fenn. Someone may have mentioned an upcoming retirement, but we left it at that.

While we knew he couldn’t be Mark Biscoe, Derek did impress us that day. He ran the interview gauntlet with characteristic aplomb. He graciously declined Star’s standard offer of a Coke as he sat and discussed in the AD’s office his fervent desire to coach hockey, and he didn’t flinch when Star let him know that a hockey coaching opportunity might develop eventually for him at Fenn but not right away. He road tested well in the classroom, teaching a Latin class in an overheated room and taming a gaggle of squirmy boys who did not aspire to be scholars of a classical language. And with earnest youthfulness, he genuinely charmed Anne Ridley, the chair of the Latin Department. But there was a defining moment that revealed for me who this young man was. As Derek and I finished our conversation in my office, a Fenn boy arrived to give him a tour. And even though Derek was the new boy to campus, he warmly engaged this slightly awkward and nervous Fenn boy, gently and effortlessly putting him at ease in seconds. As they headed off together, it was clear that the boy was now proud and eager to be showing this young teaching candidate around. “Wow!”, I said as I turned to Anne Ridley who had witnessed this moment as well, “This guy has Fenn boy currency if I’ve ever seen it.”

We hired Derek and by September he had proved that indeed he had Fenn boy currency as he taught a subject that is challenging for most boys by drawing them in, giving each a colorful nickname that each boy loved, and making each one feel included and special. The boys naturally aspired to please this young Mr. Boonisar, who then received the highest of boy compliments as he himself soon was bestowed his own nickname, spoken among the boys, which now all of us know as “Boonie.” And while he was not yet in the rink on skates coaching his athletic passion, Boonie downright inspired his middle school football squad employing his honed instincts about boys, building their camaraderie as a team, teaching them to be brave on the field, and instructing them in the basics of blocking, tackling, hitting the hole, and, most importantly, playing as a team. He awakened the inner athlete even in hesitant boys who at the outset were indifferent to sports, Matt Ward being one, along with others in the middle school. Under Coach Boonie, these boys and all of the boys came to love the game, couldn’t wait to take to the field on autumn afternoons, and played with all their hearts as their passion for a sport came to life.  And best of all, those teammates would gather on a Monday morning outside of the classroom of their admired Coach Boonisar, eagerly awaiting their freshly produced copies of the Boonie Sports Page in which their prior week’s gridiron heroics were recounted with flourish and a mention of every single one of them achieving greatness on the field. It was, by their accounts as adults, a magical experience that, in fact, spurred some of them to true excellence as inspired athletes in Fenn’s varsity program, secondary school, and college. But no matter what a boy’s athletic trajectory was, Coach Boonisar provided every one of them life-long memories.

But that was a long time ago—two decades to be exact.  And in the time that has since passed, Derek Boonisar has proved to possess not only boy currency but universal Fenn currency. Derek’s unique alloy of trustworthiness, wisdom, diplomacy, humor, hard work, and intelligence, with an extra measure of care in his daily work with faculty, staff, parents, alumni, and trustees is the coin of the realm at Fenn. His succession of ever increasing responsibilities from classroom teacher, varsity hockey coach, Director of Secondary School Placement, Head of the Upper School, Assistant Headmaster and now Associate Headmaster comprises a Fenn career that all of us agree has been superbly well led, is hard earned, and  has been of huge service to our school and community. As he did with his tentative tour guide twenty years ago as a teaching candidate, and as he did with his scrappy middle school football urchins as their coach, Derek every day at Fenn inspires confidence and allows each of us to be our best selves.

Working as I do with Derek in so many venues-- on trustee committees, the administrative team, task forces, strategic planning, student and parent conferences in difficult circumstances, and in scheduled and unscheduled conversations, I am always struck that he sees his job as being not about him but about Fenn. In his countless engagements of myriad matters with scores of members of our school community, Derek never fails to place at the center of his work the School, our community, and the individual for whom he is present.  When he steps forward to lead All School Meeting, conduct or speak at a faculty meeting, brief a parent gathering, direct a division or advisors meeting, facilitate an administrative team gathering, or instruct, exhort, or mentor boys, Derek’s love of Fenn, his wisdom as an educator, his respect for the values and mission of our school, and his personal humility shine through. When he is called upon to run the School in my absence for a day or weeks at a time, it is that rock solid grounded-ness of Derek that girds everyone and inspires a shared faith and confidence that this is a willing and able leader who rises to the call of Sua Sponte. All of us agree Fenn could never be in better hands.

Filling the shoes of a legend is a hard thing to do, and it never happens through conscious aspiration or self-aggrandizement. But the young teaching candidate who arrived at Fenn twenty one years ago to interview for Mark Biscoe’s job over time unselfconsciously grew and selflessly served to become in his own right a Fenn legend, as much as he might eschew that idea. Derek, on behalf of those Fenn boys across twenty years whom you have taught, coached, and guided, our faculty whom you’ve served and mentored, the legion members of our school community whom you’ve engaged with skill and care, I offer our deep appreciation and admiration. And as headmaster, I am personally and professionally grateful, Derek, to know you are at and in the heart of this school and at my side in leading Fenn. With great hope and keen anticipation, here’s to your next twenty years at Fenn.