<Back to News
Colin Cunningham: Fenn Made Me a Better Person 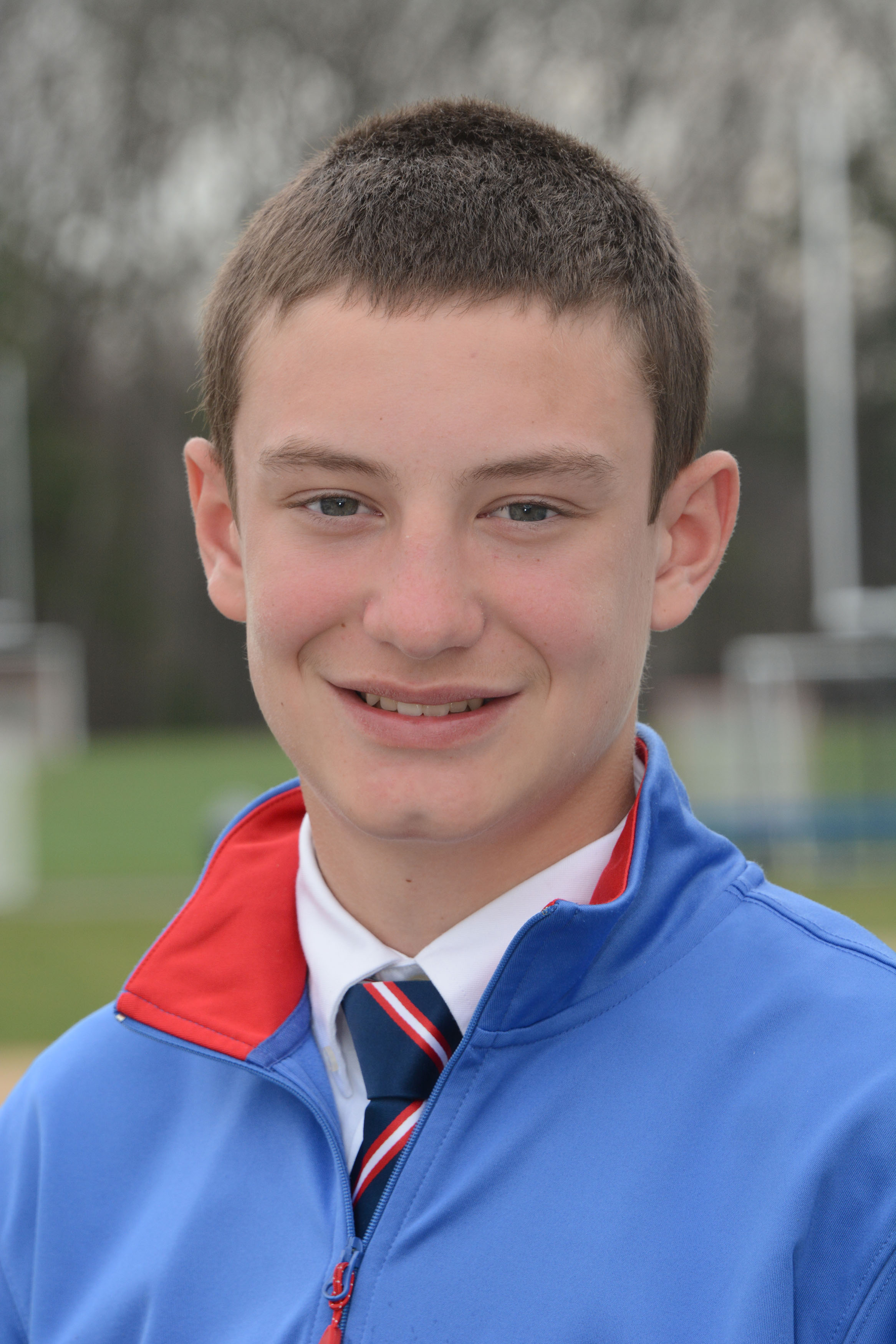 Before he arrived at Fenn as a new student, in fifth grade, Colin Cunningham “was different than I am now. I didn’t embrace the culture, didn’t get involved.” But gradually that changed, in large part due to the encouragement of his teacher, Jon Byrd ’76. “He made me feel comfortable and welcome,” Colin said in his Senior Reflection. “And he helped me find my passions.”

His classmate Cal Fries was another “role model,” Colin said. “He was one of my first friends and I watched how he talked to everyone and made friends, and I tried to do the same thing.” Jon and Cal taught Colin that  “I shouldn’t be afraid of new situations and of making new friends.”

In Middle School, Colin bloomed further, becoming actively involved in community service and volunteering with Heading Home moves, at Gaining Ground, and at Open Table Pantry. In Upper School, Colin was participating in more sports, getting to know his classmates better, and working in the Youth in Philanthropy group, where he learned about the importance of giving and where he realized “how grateful I am for what I have.”

Colin asked the community to reflect on “how much different a person you can be leaving Fenn than when you arrived.”

Colin, who is vice president of the School, played football (his favorite sport; he was a running back and a defensive back) and basketball, and is playing varsity baseball this spring. He also plays on the AU Baseball Unlimited Tigers team. He has been a Big Brother to a younger student and a Peer Advocate since seventh grade. The latter experience, he said in an interview following his reflection, has taught him how to approach people who have problems. “When I see someone who is upset, I use what I’ve learned so I can help them and be their friend.”

Being vice president has been another learning experience for Colin, who has found that it is “easier to get small things done than big things” due to all of the logistics and permissions involved. One thing he and President Andrew Metellus still want to do is provide each boy with a new Field Day shirt. Colin has also learned what career politicians experience: "you can’t please everyone," he says. “They might be happy with what we’ve gotten them, like a Panini press, but they always want more,” he said with a sigh.

English is his favorite subject because, he said, he can “relax and be creative.” In his down time a good game of whiffle ball or catch with friends is a favorite activity, and he enjoys playing video games, reading magazines, and keeping up with “all the sports.” Colin will miss the “camaraderie and comfort” he found in his five years at Fenn. One of his best memories is beating Milton Academy in football last year, despite that fact that his team was smaller and “not as strong," he said. "We didn’t expect it,” he declared, “and that was what was so great. We pulled it off with grit and heart.”