A Reflection
By Tete Cobblah, Director of Diversity

At this year’s People of Color Conference, I was most struck by the keynote speakers.

The first such speaker was Zak Ebrahim. When Ebrahim was seven-years-old his father, El-Sayyid Nossair, shot and killed a leader of the Jewish Defense League. His father went on to co-mastermind the 1993 bombing of the World Trade Center. Ebrahim spent most of his life moving from city to city, trying to disassociate himself from his father’s actions.

At this conference, Ebrahim told a story about the power of redemption and how fathers’ behaviors and ideologies influence boys. His father taught him how to hate Americans when he was a child. After his father had committed these acts, Ebrahim saw his father wheeled away to prison. His life quickly changed, and he was filled with anger because ‘society had taken his father away.' After some time he realized the importance of community and now tours the country talking about fighting terrorism and spreading messages of peace and nonviolence.

Conference keynote speaker Bryan Stevenson, founder and executive director of the Equal Justice Initiative, asked us to think about marginalized people in our society and how we interact with them; moreover, he recommended that we get close to beloved community members so we can help those suffering.

The conference also featured remarks by Robert Blanco, a gay poet who became the fifth inaugural poet in U.S. history. He talked about community from the perspective of a gay immigrant from Cuba, and he believes that his description of the human spirit is why President Obama chose him.

After listening to these presenters and attending workshops, every Fenn participant came together to reflect on what we learned, how we felt, and how we could bring these new ideas/approaches back to Fenn. I have always felt that an important aspect of this conference is the reflection component, for it gives one an opportunity to sustain the energy of the conference and bring it back to campus.

As a teacher, I believe it’s crucial to think about how we can bring a multicultural perspective, which reflects real life, to all academic subjects. Effective teachers are ones that are multiculturally competent, and by this I mean we need to know how to lift up the identity of all students. This competency can be expected and made part of a teacher’s evaluation process. Until there is multicultural competence, it will be difficult to develop and maintain a beloved community. And so I hope that more members of the Fenn community can participate in this conference in the future as it is a transformative experience. 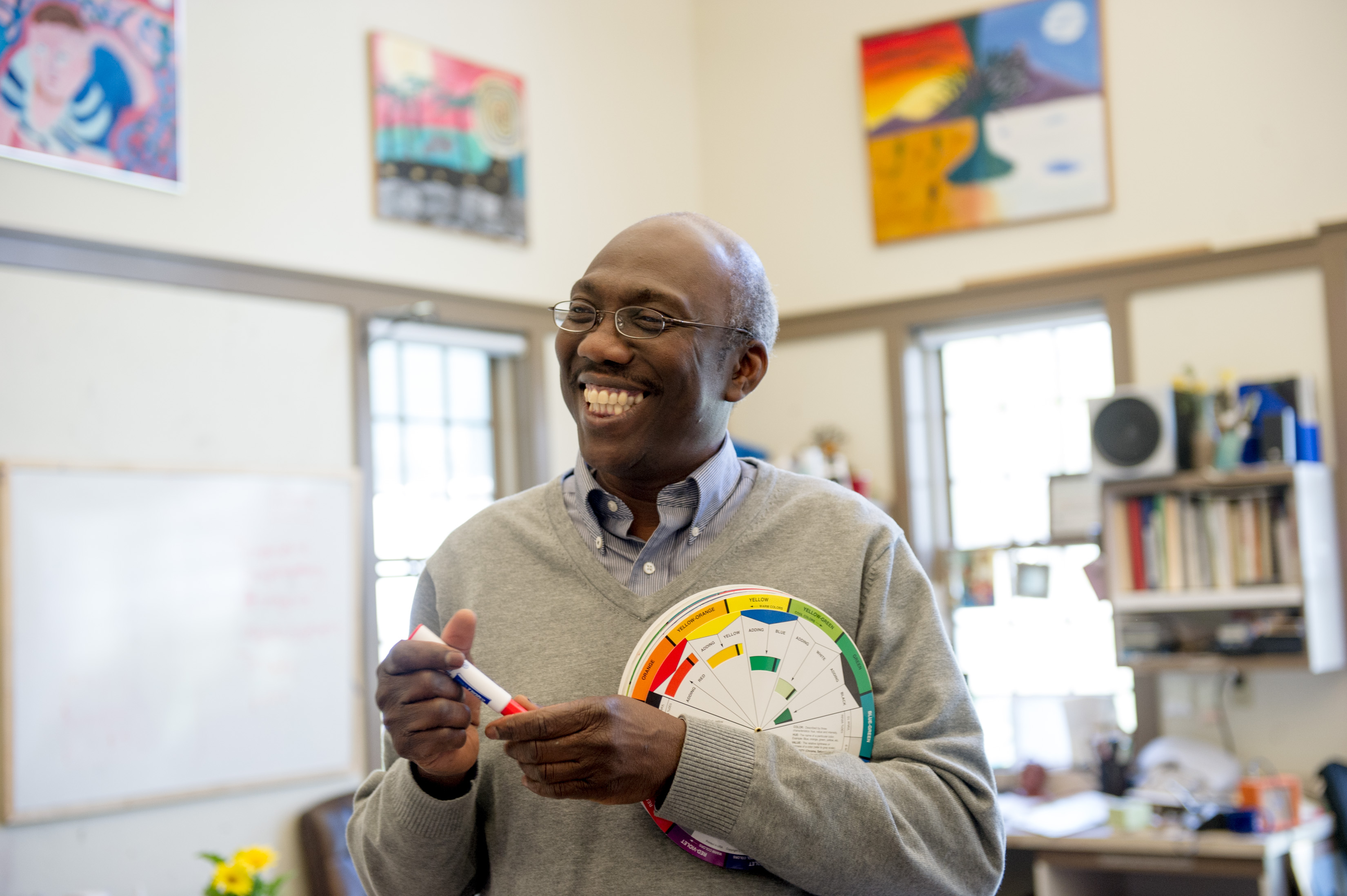