A MESSAGE FROM JIM KITENDAUGH 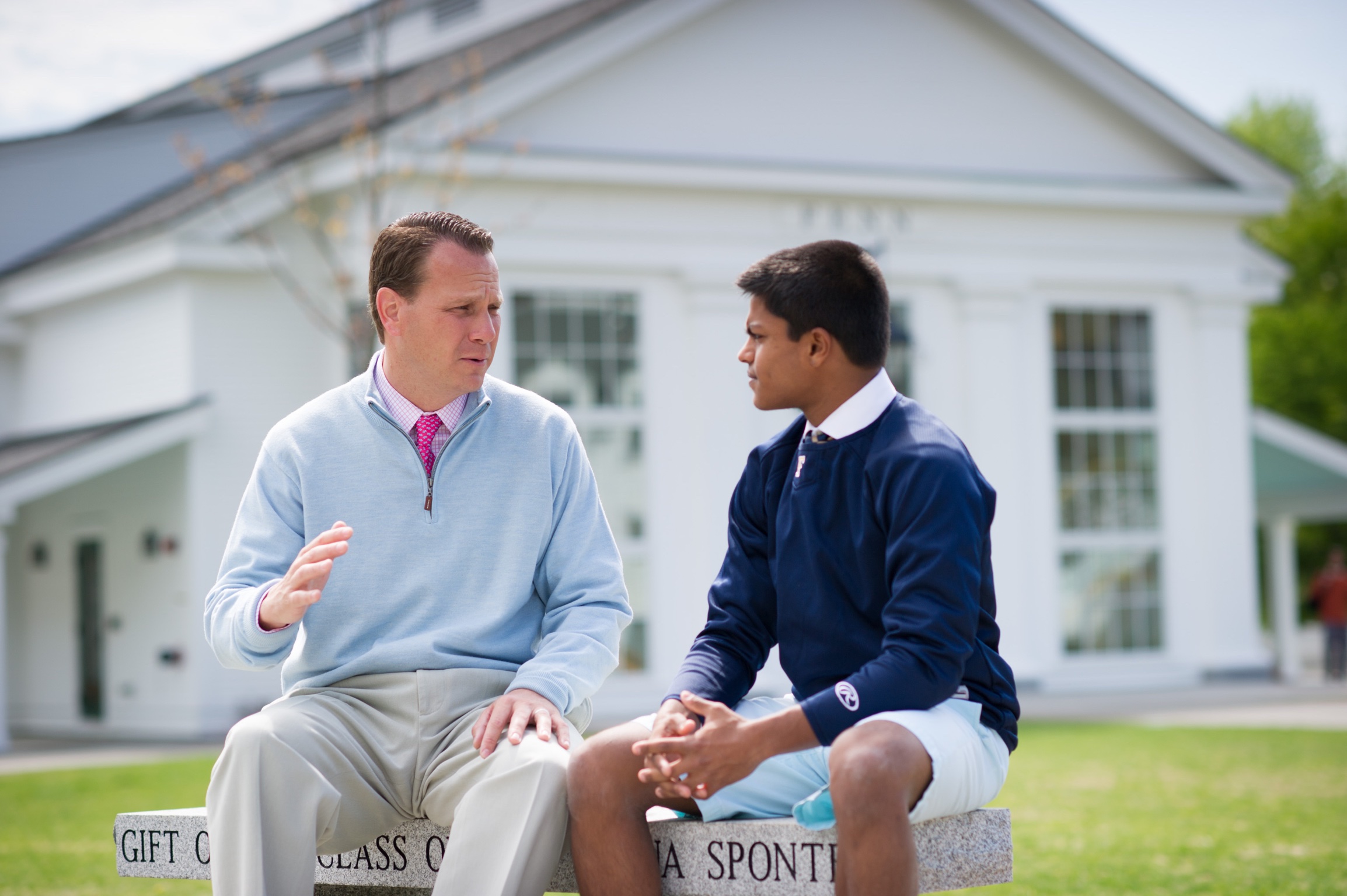